How I defend myself

It should come as no surprise, give my penchant for Napoleon complex like antics, that I am short. Super short. Really fucking small. 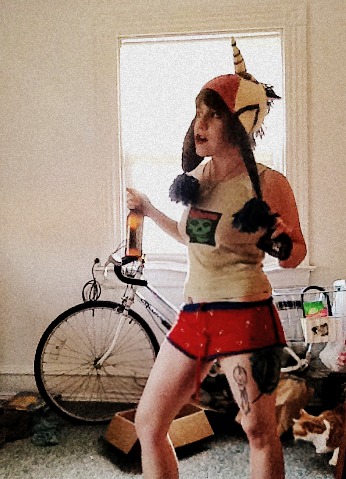 And when you are this damn small, with a habit to get into so much trouble, it’s essential that you learn how to defend yourself when the going gets hostile. My method, since childhood, has been emulation of the moves of professional wrestlers. 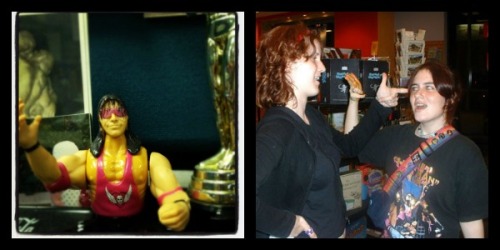 I’ve been to two professional wrestling events since my childhood – I wish this was a joke, but that is a Bret Hart shirt from the Holiday Hell Tour in the early 90s. Eat it hipsters and long for my un-ironic ironic WWF swag

So, if you are feeling, say, threatened on your birthday, what should you do? Um…the Million Dollar Dream. Obviously. And you should do this after drinking several pints of home brew outside of bar- unwashed, following a Kool & the Gang sing-a-long.

Get your back up off the wall, do wrestling moves, come on!

Now you can defend yourself!