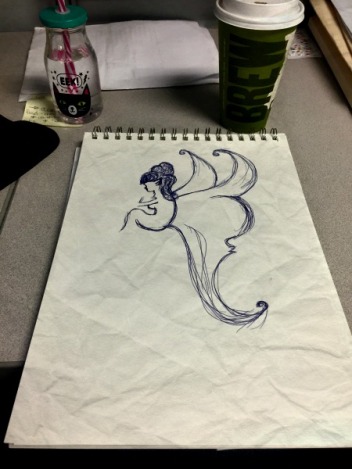 I used to write her super intense letters, one time writing to her about how I wanted a cake topper of Cat-Woman (as portrayed by Michelle Pfeiffer in Batman Returns – her portraying Cat-Woman that is, not portraying a cake topper). The whole thing must have been  super weird for my parents to read. 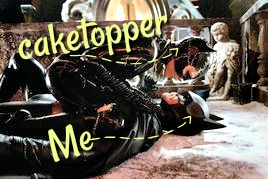 My belief in the tooth fairy was kind of destroyed by an episode of Dennis the Menace (the old school live action one, not the cartoon) where they talked about her not being real. I don’t remember being pissed or ashamed, but since those two things kind of typified my childhood (…and adulthood), I’m sure I was.

However, maybe Dennis got it wrong. Maybe the tooth fairy IS real. And maybe she is hanging out in and around West Philadelphia. Because when I walked out of my apartment the other morning, I was greeted with this: 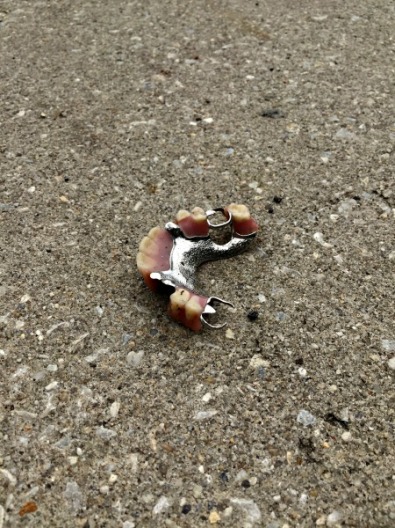 As in, it was in front of my door. Having known a little bit about dentures (whatever, don’t judge my interests), I could immediately tell that this was a pretty expensive piece and therefore the owner – or the tooth fairy – would be very bummed about its disappearance. I snapped the above shot to see if I could zoom-in and see if there was a serial number on that jawn-er so I could contact someone (toothhhhhhhh fairy?).

Went to 7-11. Got some coffee and some shitty pizza. Walked back.

THE TEETH WERE FUCKING GONE.

Dude, if I hadn’t taken the photo I would be doubting their actuality. The trip to 7z couldn’t have taken more than 10 minutes, including the walk to and fro. Where did the teeth go? I didn’t even get my shining moment of saviorhood in an attempt to contact the tooth fairy (or owner) regarding their missing chompers.

But, if the coming and going of this pair of teethies means that the tooth fairy IS real AND visiting West Philadelphia…what’s up, pup? Youuuuuu wanna get a drink some time? Maybe discuss cake toppers?

What I’m saying is that I want to date the tooth fairy. 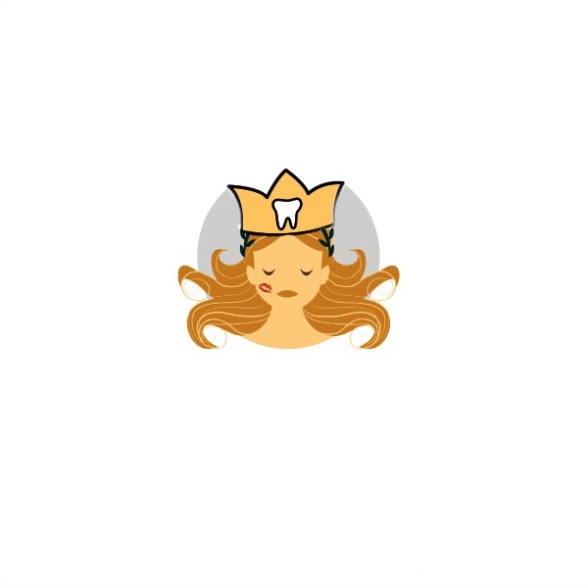 Tagged as babes, batman returns, cake toppers, dentures, is the tooth fairy real - can I get a read on this?, religion, tooth fairy, west philadelphia